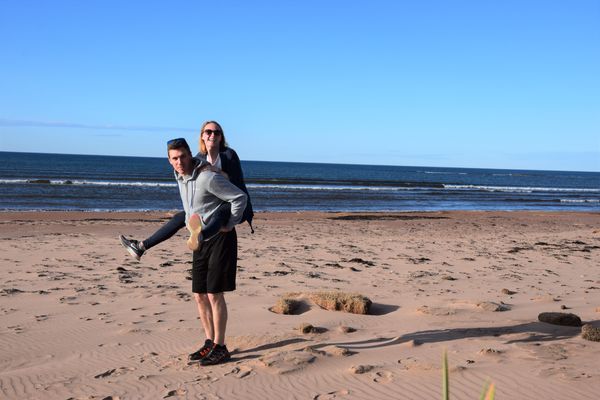 It is 11 am and it is time to leave Campbellton and one of our favorite Airbnb hosts, Manon and Jean-Pierre. We had a very nice time talking with them in the evening 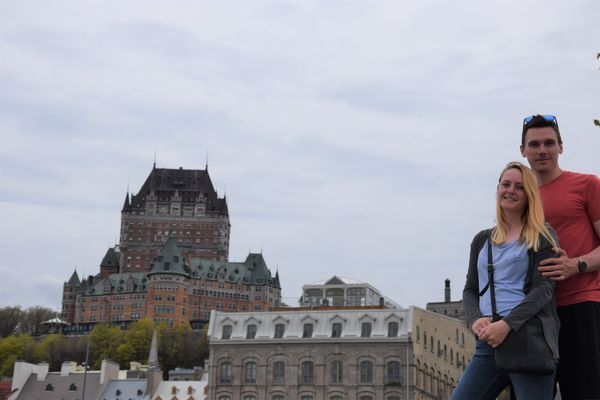 We are driving from Mont Tremblant to Montreal on their great roads trying to avoid the many potholes... We quickly drop our hitchhiker and drive to the botanic garden for the afternoon before