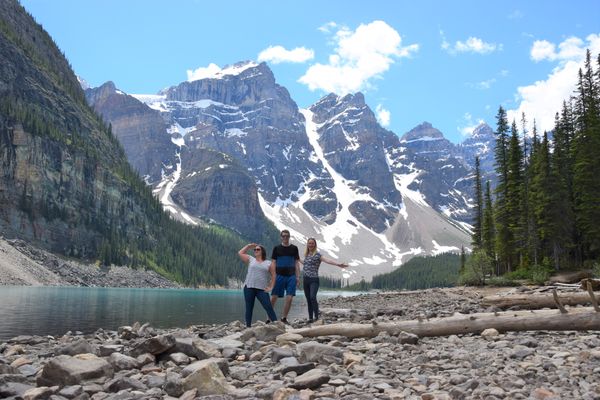 It's Friday afternoon. We just landed in Calgary and we are quite excited as we are going to see Robyn tomorrow! It's been 3 years since New Zealand already. She comes to pick 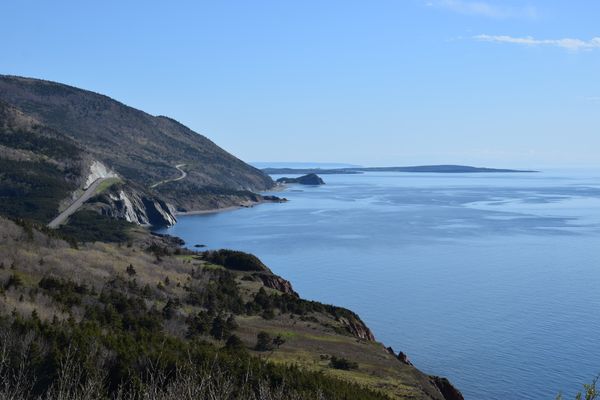 After breakfast on PEI there is a long drive ahead of us (6h) with all day rain forecast to reach Cape Breton Highlands and the Cabot trail. It is a very cold evening