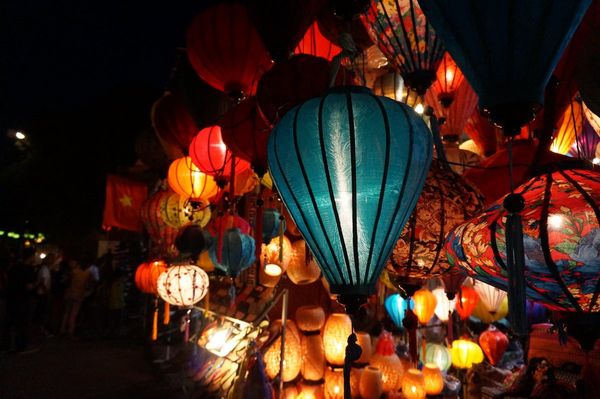 After spending an average day in Nha Trang, we took the local bus to Quy Nhon. It was quiet an experience taking this bus. There were 3 guys on the bus: 2 drivers

Civilization! That was our first thought after traveling around Indonesia :)We stopped 3 days in Kuala Lumpur (KL) on the way to Vietnam. It was a relaxing break for us. We cruised around