The Gili Islands are located about 15 min away from Lombok West Coast. We took a public boat from Bangsal to the first island, Gili Air. the boat trip was quite funny, it 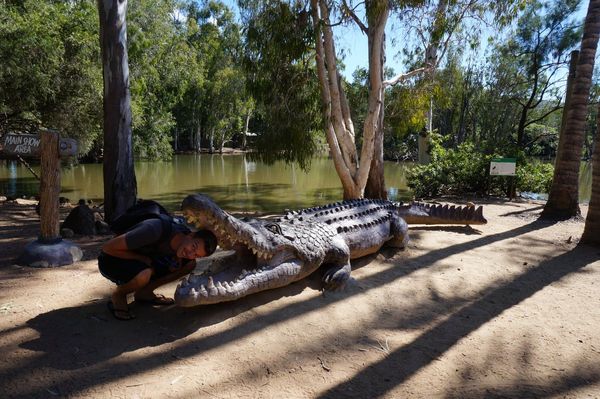 We arrived to our last destination in Australia, Cairns.We had a few stop on the way including Townsville, Port Douglas (Daintree rainforest and Great barrier reef) and Kuranda rainforest in Cairns.We

Ticket To Ride
—
Lombok - scooter, surf and diarrhea...
Share this