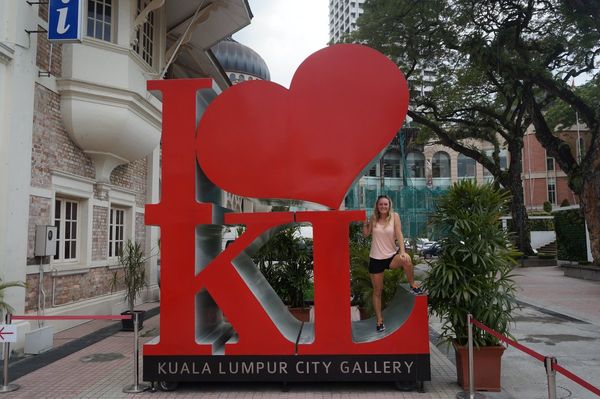 Civilization! That was our first thought after traveling around Indonesia :)We stopped 3 days in Kuala Lumpur (KL) on the way to Vietnam. It was a relaxing break for us. We cruised around 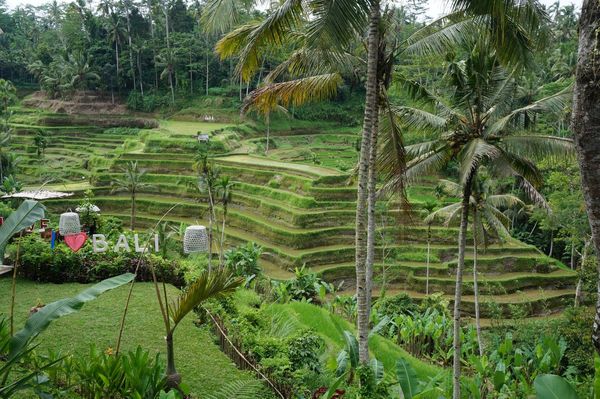 Heeeelou from Bali! This article is going to be a bit longer, so enjoy the photos and reading! :)We took a fast boat from Gili Trawangan to Amed. Amed is a long coastal