So, after 5h flight from Australia, we arrived in Bali, where we spent another 5h at the airport and took a domestic flight to LOMBOK.We arrived in April which just after the 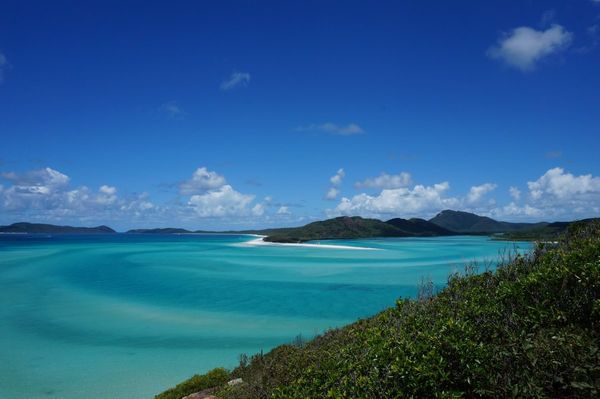 Hope you all had a great easter weekend!We spent ours in Airlie beach for 2 days, had a swim in the artificial blue lagoon and drove around other bays. It was a